Thanks to BT Wholesale for the cash gesture to club funds
more information here
bthopeunited.com

Burton Bullets are certified members of the FA Charter Standard Programme, this provides recognition that the club is well run, sustainable, with child protection and safety paramount. It also recognises the club’s commitment to coaching players and coach development, and the raising of standards of behaviour in the game.

We have come a long way since 2004 when 9 children and 2 coaches met on Saturday mornings and managed a few friendly games with neighboring villages. In 2005, with 17 children and a shirt sponsor we set about with some other like-minded villages to form the “Nidderdale Junior Football League” . The founding member villages were Burton Leonard, Hampsthwaite,  Tockwith, Ripley & Scotton. We perhaps could have gone down the route of joining one of the Harrogate leagues but what was important to us all was being in control of the Ethos & spirit of the league, joining a large established league as small village teams didn’t seem appropriate.

The club continued to develop over the next 5 years with more children joining and additional parents getting involved with coaching and by then the club was becoming very much part of the local community. In January 2010 we took the step of putting in place all the required coaching personnel and procedures to enable Burton Bullets to apply for and achieve FA Charter Standard Status. This provides recognition that the club is sustainable and well-run with child protection and safety paramount. FA Charter Standard Status also recognises the club’s commitment to coaching players and raising standards of behaviour in the game, together with continued training and development of the volunteer coaches.

Last year the club had 60 children registered with 7 dedicated coaches, 4 of whom have achieved FA Level 1 or 2 status. In the 2021/22 season we will have teams playing matches in all age groups – Under 7’s, Under 8’s, Under 9’s, Under 10's and Under 11’s. We have suggested we may be able to play two Under 7 teams this year due to an influx of younger players.

The club will continue to play in the Nidderdale League in the 2021 / 2022 season which this season comprises the following teams:

We look forward to an enjoyable and successful season and always welcome new players, coaches or volunteers who wish to join the club.
If you are interested in your child joining the club please go to the Information page for further details. 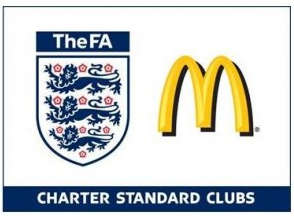 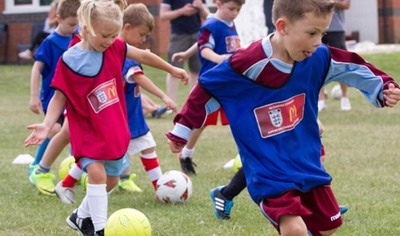 If you are interested in joining Burton Bullets please download the Burton Bullets Welcome Pack which provides you with all the information on the club. It is important that we properly register all players for the season so please take the time to read the information in the Welcome Pack. If you could please email the registration form back to BurtonBullets@outlook.com. All players need to be registered before the first league game.

Burton Leonard Bullets JFC acknowledges its responsibility to safeguard the welfare of every child and young person and is committed to providing a safe environment for subscribing to The FA's Safeguarding Children Policy and Procedures. Please click on 'Learn More' to see a copy of the Clubs Safeguarding policy and procedures. 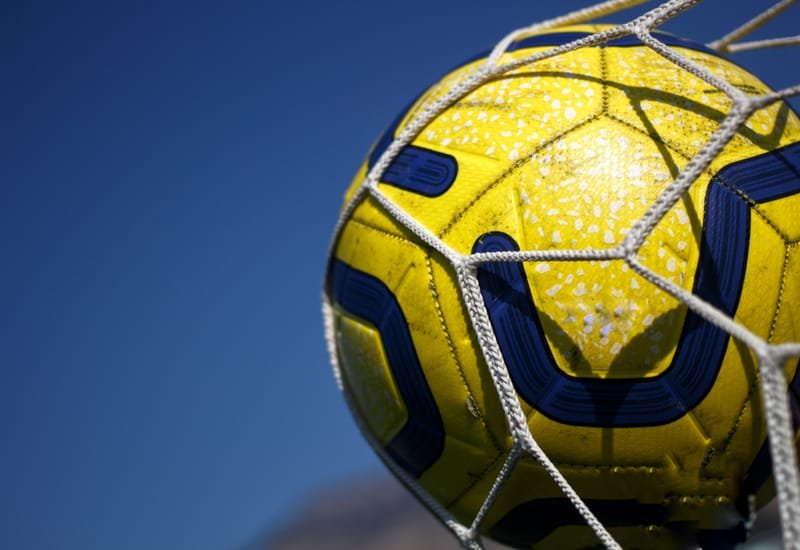 Postcodes and locations to all grounds